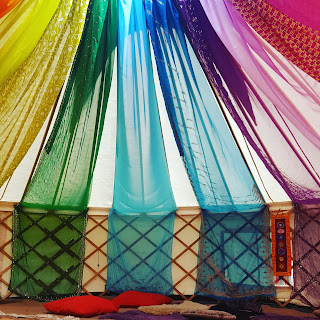 This place came together with a few of us helping out putting the yurt up which I can tell you Is great fun, like a team building exercise but with out the stress just a whole load of smiles, laughter and fun. After It was up the guys, myself included moved on to the next job, and the more creative magical bunch started on the inside, all adding a touch of there own each to it's soon to be charm, peacefulness just craving for individuals to become part of this sacred space at Fountain Hill. 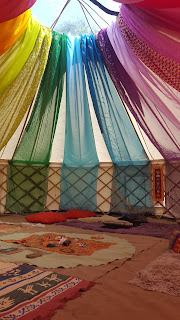 Later In the day I asked, so who will be doing the meditation/yoga? I got a smile from Helen(you have to meet her) and a answer of some woman from workaway. Cool. She's from Australia Australia? Yeah!! Wow I thought, we are In a small village of Pembrokeshire called Hermon and everyone wants a slice of the magic of Fountain Hill.
One afternoon, I was lay asleep on the grass beside my tent and I woken slightly to, yes the workaway pulling up and setting up camp next to me! Yes I thought, it's all coming together now. Over the next couple of days it came together, people were enjoying the sacred space, a space many individuals had put together. It felt nice just to be a small part of this, like I was responsible for a small input to other peoples happiness. Myself, I don't really do classes, groups or whatever but I did sneak In for some pictures and alone time. I enjoyed a couple of sneaky sessions of meditation/mindfulness just ME! It takes a few minutes and looking up at the clear section of the roof to blue skies and the odd pure white cloud like giant floating cotton wool and experiencing the silence, you were there lost In it's magic, like the whole world was yours In one space.
Can I keep saying it? It's the magic of Fountain Hill. Ha!! Just did. Fuck It! I love It! 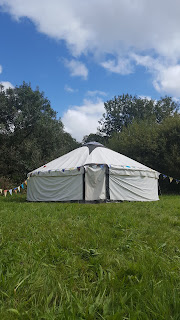 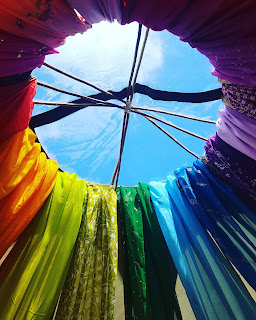 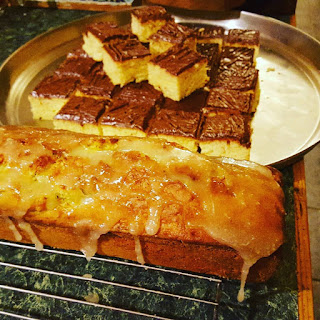 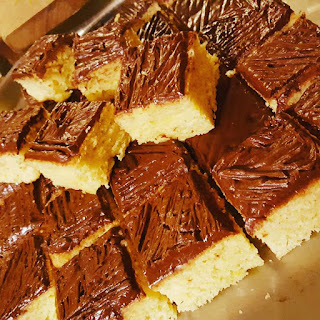 The pressure was on, me. It was all for fun but really wanted to follow a traditional Czech Mum's recipe. Yes by the wonderful use of social media Klara from Fountain Hill contacted her Mother In Czech and the Courgette recipe was sent over to us here In Hermon U.K for me to follow and now make with Klara hovering In the background eating the mix as it is put together saying "I can't wait to taste Mum's cake again" again no pressure I thought with a smile thinking I really hope it turns out. Like most of the residence at Fountain Hill Klara has a beautiful presence, somewhat mystical and magical and full of stories, advice and some funny quirks, one being a yearly binge on crab sticks. I know.


So the recipe was doubled and put together In a bowl with the chocolate topping set aside ready. Yes, courgette and chocolate, a new experience for me. We decided a tray bake so we could make enough and cut into equal amounts for the community and as a little extra I was using the recipe but adding some of my own input to create a lemon drizzle courgette cake, this would be made In a 2lb loaf tin and again for the community.  And now with all the ingredients prepared and spooned into the trays the tin Is was time to create a small steam bath at the bottom of the oven and now bake. At this time it was 1am, I never sleep so this is normal for me to be awake doing something wherever I am. A hour went by and the smell was incredible, 2am Klara Is taking the puppy dog Padfoot out for a wee just as the cake was out and cooled ready to eat just by chance, I think someone was waiting. The verdict was In, wow it taste like Mum's. YES!! Later that day the community enjoyed Klara's Mum's recipe of Chocolate Courgette Cake and my Lemon Drizzle Courgette Cake. It really was amazing.  Even more so the courgettes were picked by me from the garden's poly tunnel.  Community of Fountain Hill's magic strikes again.
Posted by Supertramp+2 at 07:17 No comments: